While creating the patented Kameleon Stairs System, we were not simply trying to reinvent the traditional stairway for the sake of it. We have made a thorough examination of the building process of a new home and developed a system that fulfills the needs and expectations of both the professionals of the construction
industry and their customers.

We hope you enjoy visiting our site and we invite you to contact us as soon as possible so we can demonstrate the extent to which Kameleon is a revolutionary stairway! 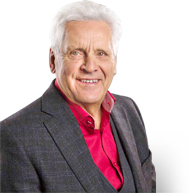 /// HOW DOES THE KAMELEON STAIRS SYSTEM WORK?

Installed at the beginning of the construction process, the patented Kameleon System is a unique product that has revolutionized the staircase building process.

Tell me more about this product…

Find out the diversity of styles and configurations that the Kameleon System can provide you. This section will guide you in the choice of your components.
More… 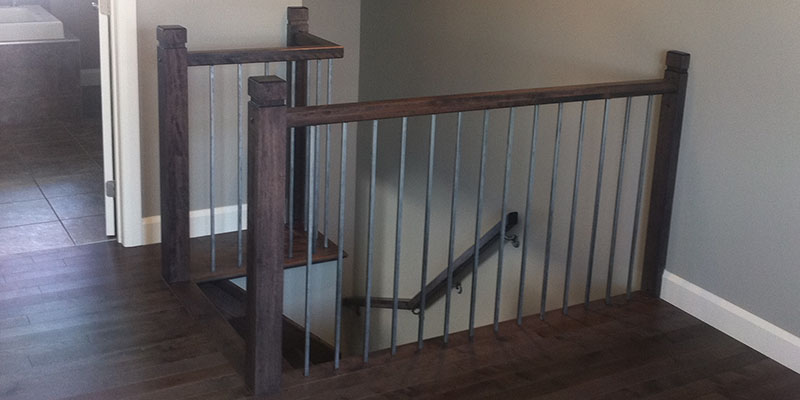 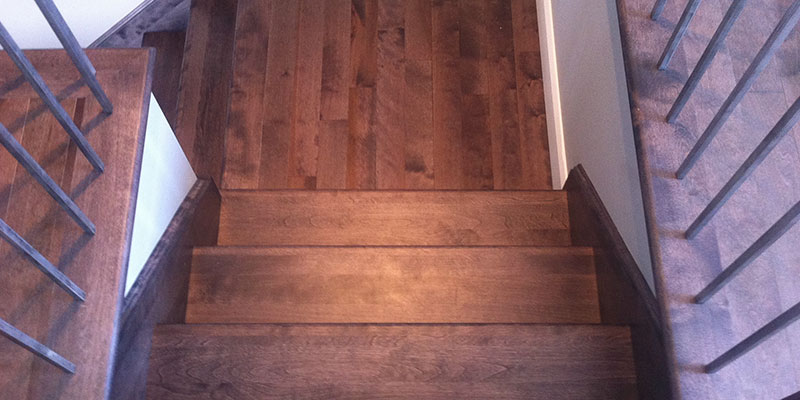