Winner of the Montreal “Coups de coeur” prize of 2012 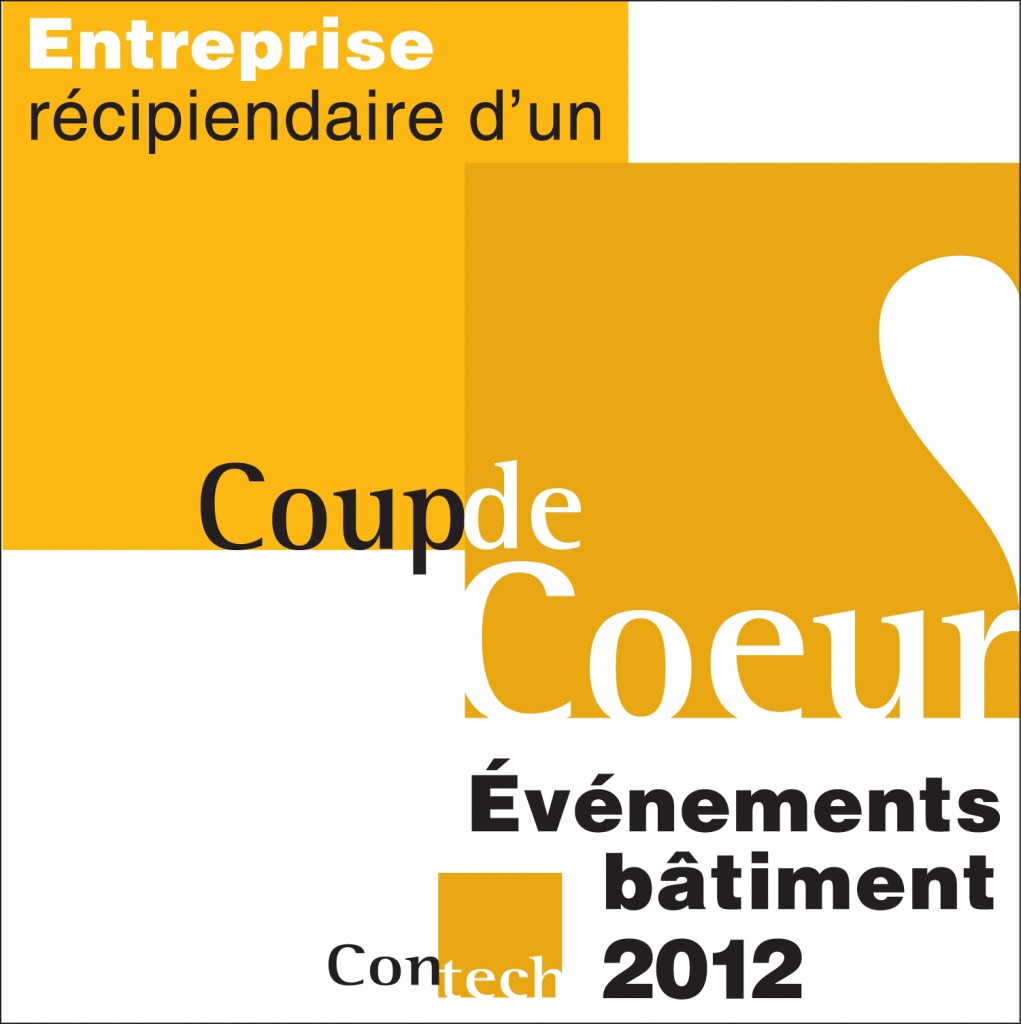 INSTALLED AT THE BEGINNING OF THE BUILDING CONSTRUCTION, THE PATENTED KAMELEON SYSTEM IS A UNIQUE PRODUCT THAT HAS REVOLUTIONIZED THE STAIRCASE BUILDING PROCESS. END_OF_DOCUMENT_TOKEN_TO_BE_REPLACED Un peu plus 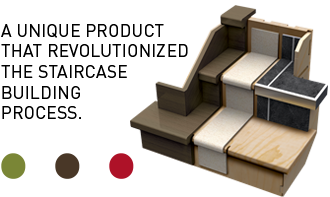